skip to main | skip to sidebar

EMU EGGS AND FARRO: Adventures in Feeding a Family

When my daughter was two-years old, she weighed 18 lbs and subsisted on three chicken nugget per day. (“I want chicken-fries!!!” she would shout, raising Sanctimommy eyebrows everywhere.) I was horrified. How would this little girl ever gain any weight? Or what if her palate never developed beyond processed chicken and she grew up to become a junk food junkie? I teetered on the verge of a panic attack at every meal.

Then I remembered two bits of sage advice:

1. “ No child with a plate of food in front of them ever starved to death. Don’t make food an issue.” The Jeanne

2. “ If you are a healthy and varied eater, your children will eventually follow suit.” My Therapist.

I began to relax. My daughter could have as many chicken nuggets as she desired, but I would continue to cook real food for my husband and I.

Since then, I have watched with great joy as both of my children grow increasingly adventurous in their eating. That’s not to say they don’t embrace a big ol’ plate of chicken fingers and fries, but they’ve added a few other items to the repertoire. Here are two tales of inspiration for those of you in the trenches of feeding your kids.

Every Sunday, my daughter and I go to the Green Market on Columbus Avenue in New York City. Whenever we pass Roaming Acres, So Fun Farms, which sells eggs from emus and ostriches, my daughter asks: “Can we get an ostrich egg? Please!!!” An Australian boy in her class once described how his Mom drills a hole in an ostrich egg, blows out the yoke, and serves it for breakfast. She has been fascinated ever since. Sounds cool however each egg costs roughly $30. That’s a pretty pricey egg to toss out once my kids have a (highly-likely) change of heart. Besides, what do I know about cooking ostrich eggs? Each week, my answer was No

Then one morning, I had my own change of heart. It’s not like she was begging to try the new Coca-Cola flavored Twizzlers. This was real, natural food and she was game. Unable to fork over the $30, I chose an emu egg, a large, dark green orb that cost a more manageable $17. One egg was the equivalent of 8 chicken eggs. “Just cook it like you would any other egg,” the man at the stand instructed. “Only give it a little more time. Emu is creamier than chicken egg.”

Unsure if I actually wanted my eggs to taste creamier, I decided to add as many different ingredients as pos

sible. I also figured I might as well get the most bang for my 17 bucks and serve this sucker for dinner. My daughter and I settled on an Epicurious.com recipe for an asparagus-mint-frittata. I substituted feta cheese for mozzarella and ricotta cheese to cut down on the creamy factor. 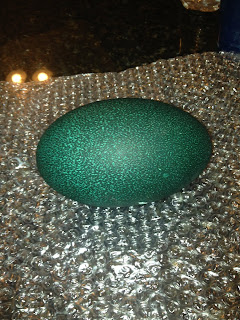 We started by trying to “drill a hole” in the egg. I forgot to secure the tip of the egg in a circle of masking tape or something else circular. As a result, we primitively chipped a jagged piece out and still did not destroy the egg’s structure. A very hardy shell. 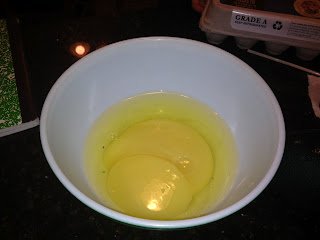 This is just one egg! 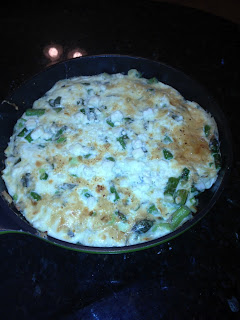 We simply follow our original recipe with a single emu egg. I cooked it on low heat for about 15 minutes before putting it in the broiler. 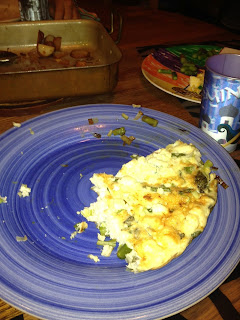 The result: A perfectly tasty frittata. I would contend that chicken eggs are more flavorful, yet my daughter nearly cleared her plate. From “chicken-fries” to emu, she certainly has come a long way.

Sprinkle frittata with remaining 1 tablespoon Parmesan. Broil until top is set and starts to brown, about 2 minutes. Slide spatula around frittata to loosen; slide out onto plate and serve.
Read More http://www.epicurious.com/recipes/food/views/Minted-Asparagus-Frittata-101309#ixzz1yO1Bx68b

Around the time I turned 40, I had the unusual pleasure of discovering a new food. At lunch with my Dad, I ordered a poached egg served over asparagus and Farro. I had never tasted this Italian spelt-like grain before and was delighted with its chewy texture and nutty flavor. I was even more delighted to discover that Farro possesses 7 grams of protein per serving, slightly more than quinoa, the other grain oft-praised for its high protein content. I’m always on the lookout for some non-meat sources of protein. Not because I don’t love meat, but having a vegetarian night during the week seems like a good idea. Sadly, quinoa had bombed big time with my family. My husband was the first to push it away with his fork; the kids quickly followed suit. They may have even mocked me.

Remembering the quinoa incident with painful clarity, I gingerly served up some Farro on a random weeknight. Lo and behold, they liked it! Even my son, who can be as fickle about food as John Mayer is about women, loved Farro. He gobbled it up, asking for second helpings. Sweet victory.

Since then, I’ve invented this Farro salad, which incorporates feta cheese, pine nuts and cranberries for to create a solid dinner entrée. So far, my son still eats it.

1 handful of parsley and/or fresh basil

· For the dressing: Blend honey, shallots, lemon juice and zest to create a paste. Slowly pour in olive oil in a steady stream constantly mixing the dressing.

· Cook Farro according to directions on package using vegetable broth. Sometimes I cook the Farro the night before to avoid using the oven on hot days.

· Salt and pepper to taste.

· If Farro is still warm, let salad sit in refrigerator for at least one hour.

*NOTE: I often use this vegetable stock that I make myself: Anytime I buy leeks, I boil the unused parts in well salted water and let it simmer for about 2 hours. Take out the leeks, and freeze the broth for future use. It’s got tons of flavor.

Posted by Jeanne's Daughter at 9:45 PM No comments: 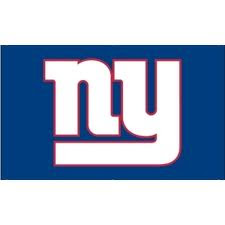 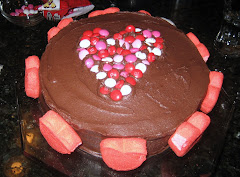 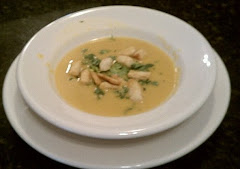 Butternut, lentils and cauliflower....Oh my!

Randy from "A Christmas Story" 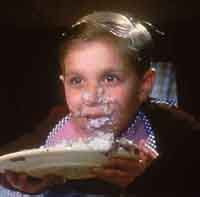 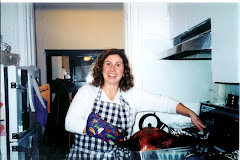 Can you see the crazy in my face?

Mom at my wedding

Mom and Her Ladies 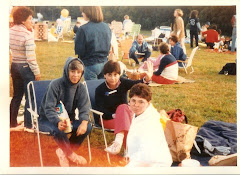 (From left to right) Lanny, Lorraine, and Jeanne. This photo was probably not taken at the pool, but more likely "Community Day" at Briarcliff High School, circa 1983 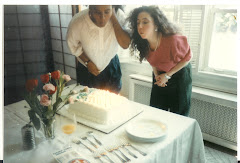 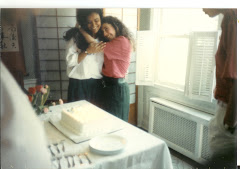 Capped off with a hug 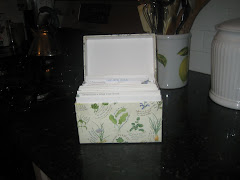 Jeanne's Daughter
A "recovering journalist," I spent five years as a staff writer at Fortune magazine, followed by several more years writing for The New York Times, Real Simple, Smart Money, and Women's Health. After a stint in PR, I returned home to raise my two children in NYC. "Cooking With Jeanne" took shape on a lazy Sunday afternoon when I craved a good chat with my mother and her famous Chicken Angelo. Amazing what the palate's memory can elicit.